Meeting of the governing coalition to discuss social measures

The ruling coalition is meeting tomorrow to discuss a series of social measures in support of the vulnerable population, as well as some economic ones such as increasing the value of meal vouchers.

Until then, the Minister of Finance is expected to prepare an analysis of the budgetary impact of these measures.

PSD President Marcel Ciolacu said that he also discussed this morning with Prime Minister Nicolae Ciuca about the economic and social measures to be implemented by the executive.

Tomorrow, the package of measures will be discussed with the leaders of the governing coalition, in a meeting at which the Minister of Finance will present the estimated budgetary impact on these measures.

Therefore, it is about granting vouchers of 50 euros every two months for disadvantaged families, ie about 3.5 million Romanians; 30 euro vouchers for students in need, for food, clothes and supplies.

Also, the coalition leaders want to increase the value of meal vouchers up to 30 lei and increase the food standard in hospitals from 11 to 20 lei.

Marcel Ciolacu: We found certain amounts of European money to reallocate to basic food vouchers - about 700 million euros. We are still following the logic of the 50 euros every two months. Then there will be the children's tickets ... We will discuss all these things tomorrow.

So, the measures advanced by PSD will be covered largely by European money that has not been spent so far.

On the other hand, the former PNL president Florin Citu declared this morning that all the measures that will be taken in the next period must be carefully analyzed, as they may look good on paper, but can have a boomerang effect which can then destabilize the economy. 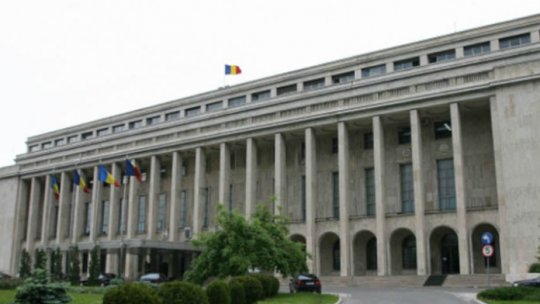 Decisions taken at the Government meeting

Decisions taken at the Government meeting 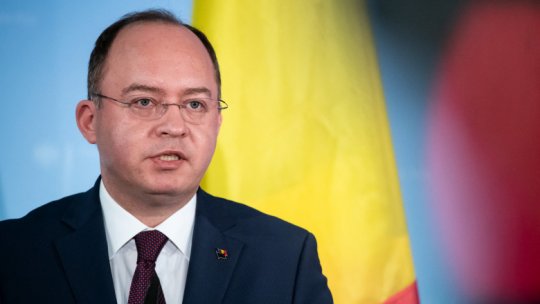 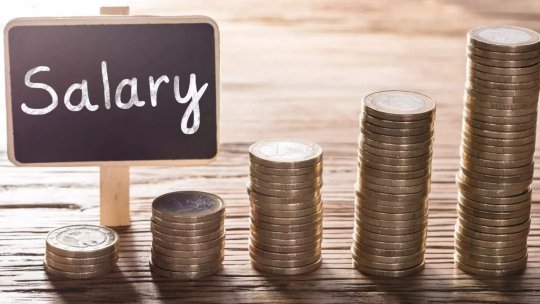 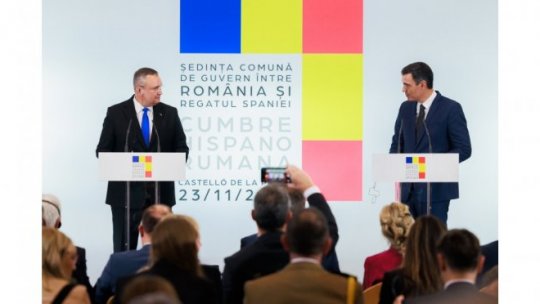 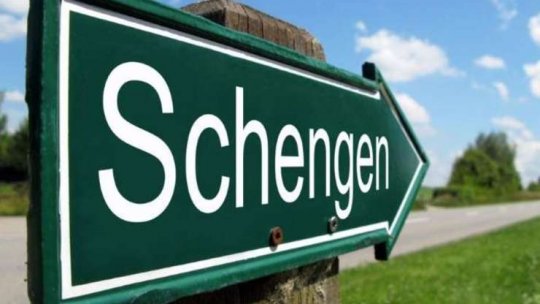 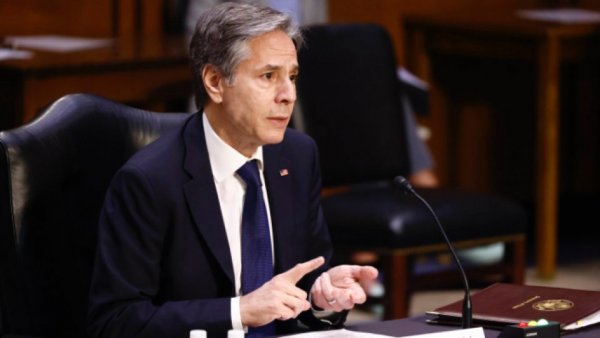 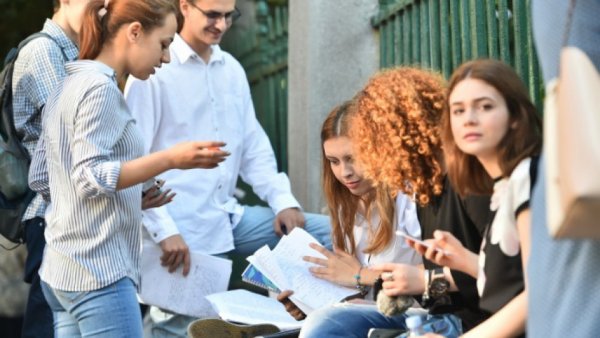