Europe is trying to find a solution to help Greece avoid defaulting on payments.

Europe is these days oscillating between anxiety and exasperation.

Half of the Germans, for instance, are calling for "Grexit", namely Greece's leaving the Eurozone, as the country is on the brink of bankruptcy.

On June 30th, Greece is supposed to reimburse some 1.5 billion Euros to the IMF, but the state's treasury is empty, so the unblocking of the 7.2 billion Euro worth of aid that the IMF and the EU promised last year is imperative.

Greece's international creditors, however, have one condition: for Greece to get the money, it has to make savings and implement a number of reforms, especial with regard to the pensions system.

The radical left, though, which is holding the reigns of power in Greece, seems engaged in a dialogue of the deaf.

On the one hand, unlike the Germans, who plead for austerity and strict rules, the Greeks believe it's illegitimate for anybody to force upon them a certain political and economic policy.

On the other hand, they are counting on the European solidarity. But, the Europeans, who are now trying to find a solution, say "enough is enough!".

Gathered in Luxembourg on Friday, the Eurozone finance ministers only needed one and a half hour to decide they could not authorize the disbursement of the financial aid to Greece.

Subsequently, the Eurozone heads of state and government were summoned to an emergency meeting in Brussels on Monday, to discuss the situation from a political perspective.

The usual summer summit is still due in late June, but there is not enough time left for the aid to be approved by the European parliaments.

Without this help, though, Greece has no money to pay the IMF back, thus risking to default on all payments.

In fact, the IMF Director Christine Lagarde was quite firm in stating that Greece will not benefit from any postponement.

In the meantime, Athens has been looking for solutions, pendulating between the West and the East, more precisely between the EU and Russia, in an attempt to prove its economic and financial potency, apparently untouched by the sanctions imposed by Europeans against the background of the conflict in Ukraine. 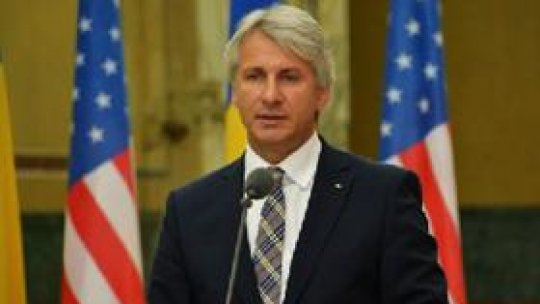 The US Trade and Development Agency will be training 50 Romanian employees in the field of public procurement. 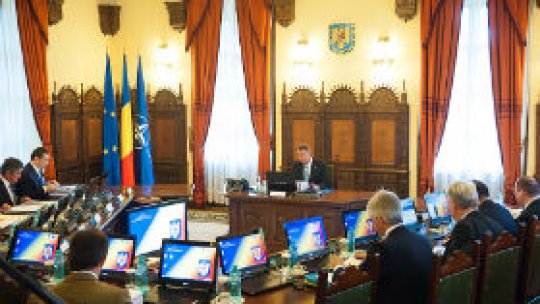 Romania and its Defense Strategy

Romania has a new defense strategy, which will be submitted to Parliament for approval.

Romania and its Defense Strategy 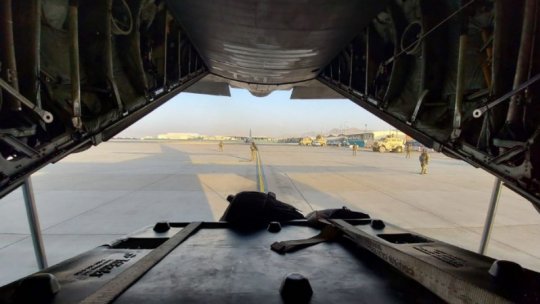 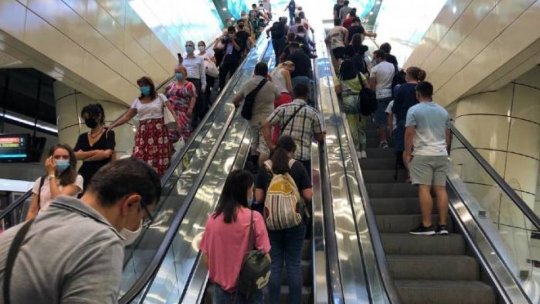