The Race for Romania’s Presidency

Three months ahead of the presidential election, new candidate names keep popping up.

President Traian Basescu is at the end of his two constitutional terms in office as president of Romania.

A self-proclaimed champion of anti-corruption with a younger brother behind bars, seen by some as the arch-enemy of Romanian democracy and by others as its redeeming angel, Traian Basescu is losing his appeal to most Romanians, who are more interested these days in his possible successor.

According to opinion polls, the most likely to win November’s election is the Social Democratic PM Victor Ponta.

The leader of a well-ordered party that controls most of the administration, Ponta has a major logistic advantage, reinforced by a generally good image and strengthened by the thirst for revenge of the Romanian Socialists, who haven’t won a presidential election since 2000.

Aged 42, by Romanian standards Ponta is unusually young for a virtual president. His opponents claim he is not mature enough for office, and some of his public appearances have fueled this perception.

Whereas the left wing pins its hopes, along with its resources and energy, on one candidate, the dramatically fragmented right wing has an exasperatingly large number of candidates.

The main opposition parties in Parliament, the National Liberal and the Liberal Democratic parties, which have recently joined forces in the Christian Liberal Alliance, nominated Klaus Iohannis as their candidate.

A German ethnic and long-time Mayor of the city of Sibiu, Iohannis, with his unimaginative sternness, is the complete opposite of the Prime Minister’s often unsuitable gaiety.

Supported by urban voters, particularly in his native Transylvania, Iohannis is also the beneficiary of Romanians’ fascination with the myth of German efficiency.

Sociologists point out that the majority of Romanian voters are not prepared to accept a Protestant leader of a country where the Orthodox Christian community accounts for 80% of the total population.

Still, opinion polls indicate Iohannis will qualify in the runoff, as Ponta’s challenger.

The other right-wing competitors have one-digit support figures, and virtually no chances in the race.

A former PM and leader of the National Liberal Party, Calin Popescu Tariceanu is the candidate of a so-called reforming Liberal dissidence.

Abandoned by her own party, the Liberal Democratic MEP Monica Macovei seeks the presidency on grounds of alleged spiritual affinities with the iconic freedom fighter Nelson Mandela.

Finally, the race has prompted the most fiery debates in the pro-presidential People’s Movement Party.

Already nominated as presidential runner, former minister Cristian Diaconescu is heavily contested by his own party leader, the less popular Elena Udrea, who believes she is the only one able to stand up to Ponta. 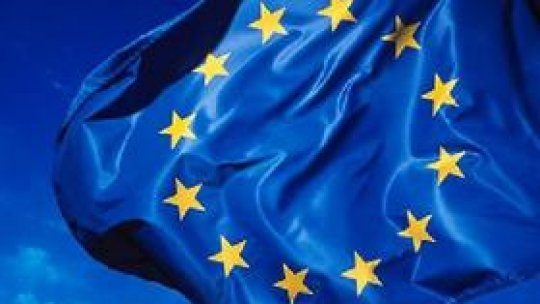 Romania has one of the best performances in Europe in terms of industrial output, but also rather poor FDI. 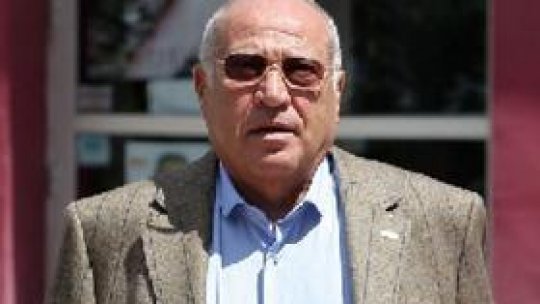 The second biggest high-level corruption case in Romania is that of the powerful businessman Dan Voiculescu, the founder of...